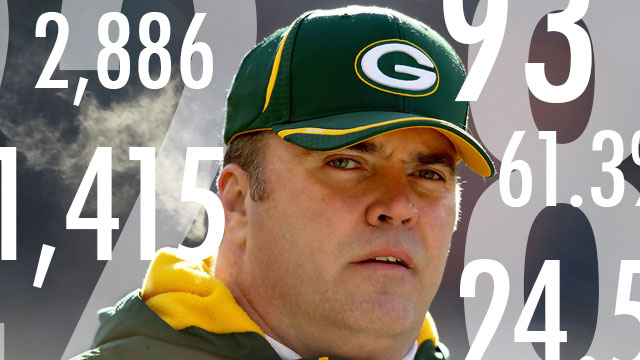 How does Vegas know?

That’s the most popular question on social media whenever a game falls exactly on or near the spread. But the truth is oddsmakers don’t know and they aren’t nearly as accurate as they’re given credit for being.

Even on those rare occasions when a final score does duplicate the point spread, oddsmakers don’t deserve all the credit. Bettors are more responsible for the closing lines than oddsmakers. In fact, after glancing at their power ratings, checking injury reports and spitting out a number designed, in most cases, to attract even action on both sides, oddsmakers’ jobs are pretty much done. It then becomes the bettors’ job to decide whether a team will beat another by a certain amount of points, thus shaping the line into its closing number.

Please keep this in mind as the NFL regular season kicks off this week, and refrain from writing tweets such as this one, from Saturday:

93 – The number of games since 2003 that have moved more than three points from the opening point spread at PinnacleSports, according to Bet Labs.

61.3 – The percentage of games Green Bay Packers coach Mike McCarthy has covered the spread in, the best ATS mark among active coaches with more than two seasons under their belt.

h/t to our friends at Spreadapedia for the statistical data used above and throughout this article.