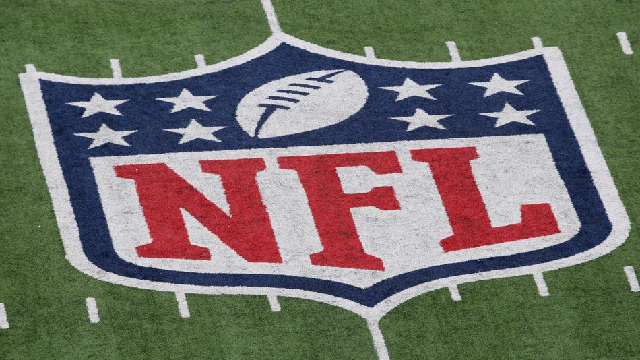 We recently used the NFL database at KillerSports.com to research the most common margins of victory in the NFL. We went back to 2002, which resulted in a 2,872-game sample (excluding playoffs)—which encompasses the 11-year period since the NFL realigned.

The tables below represent the findings.

We’ll try to provide similar charts for college football sometime soon, but those results have been much more difficult to track down.

MARGIN OF VICTORY BY INDIVIDUAL SEASON