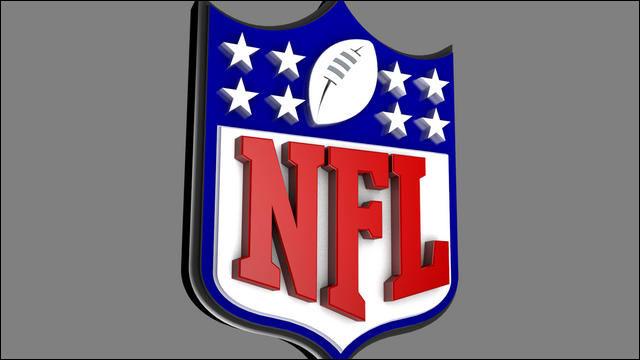 With about 45 days left until the start of the NFL season, DFS sites will soon be rolling out their first sets of prices of the year.

We’ll find more value in Week 1 than we’ll see all season given the uncertainty surrounding teams, positional groups, etc. Here are some thoughts on how to handle these first sets of player prices, along with some advice on how to attack the NFL’s opening week.

Why Playing Week 1 is So Important

Over the next month and a half, you’re going to see a huge push by Daily Fantasy sites looking to get you playing in their contests. That means there will be several deals to take advantage of, from tournaments with ridiculous prizes and experiences, to big deposit and reload bonuses.

You have six or seven weeks to prepare for the first week of the season, which gives you plenty of time to try out new DFS sites, evaluate their bonus offers and find the best values. Obviously, the final week of preseason will be your time to go back to all these sites to adjust your lineups, but you’ll be ready by then.

I rarely recommend playing more than 25 to 30 percent of your DFS bankroll on any given week, but Week 1 might be the only exception.

As soon as DFS sites open their lobbies, start filling out lineups in different games. Specifically, you want to grab seats in big GPP tournaments with entry limits. Obviously, you don’t want to be left out in the cold here—you want to have at least a seat in single-entry tournaments, and maybe you can even think about loading up an entry per week in a big multi-entry tournament.

This gives you a chance to attack the tournament in several different ways, by loading up lineups at different times. Try different lineups, with WR-heavy flares on one, RB-heavy guys on another and a mix of studs in yet another. Most important, remember to mix up your player stacks from entry to entry, covering as many “value” bases as you can.

Submit lineups in a bunch of the following games as well (remember, you can edit lineups as the season grows closer):

Considering these first sets of player prices are released a month before the games begin, there will be plenty of NFL starters sitting in the cheap seats, and there will be some awfully expensive bench players, as well.

Quarterbacks: If you don’t already know, quarterbacks are like starting pitchers in Daily Fantasy play. You don’t want to roll the dice too much at this position, as it’s your best shot at gaining big points on a regular basis. Obviously, there are going to be some quarterbacks dealing with preseason position battles, but for the most part, you aren’t going to want any shares of most of the winners of these battles. That said, you would do well to start a sleeper QB in your GPP lineups to differentiate your lineups from the field.