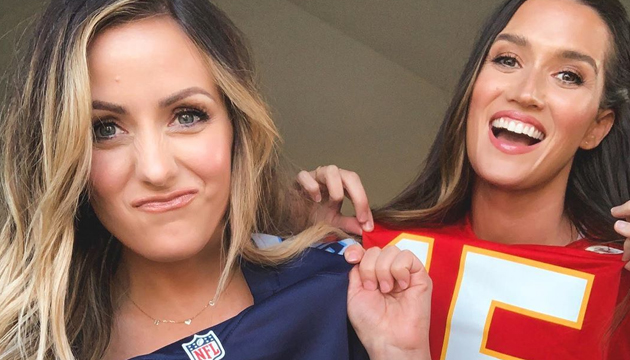 Penn National Gaming will buy Barstool Sports at a valuation of $450 million.

The deal between popular sports-media publisher Barstool Sports Inc. and a casino operator is the latest sign of the seismic change under way in sports betting since the Supreme Court moved two years ago to legalize it widely.

U.S. casino operators, fantasy apps and betting brands from Europe and Australia are in a race for American customers after the U.S. Supreme Court in 2018 cleared the way for states outside Nevada to establish sports wagering.

As the Kansas City Chiefs prepare for the Super Bowl, legislators one state over in Kansas are pushing to legalize sports betting.

Advocates of legalized sports gambling in Kansas endorsed Wednesday a proposal allowing the four state-sanctioned casinos to take bets on college and professional athletic events on a casino’s premises and through internet or mobile devices.

Commercial retailers and other businesses in Kansas that have sought an opportunity to engage in sports betting operations through the Kansas Lottery weren’t included in the bill submitted to the Senate Federal and State Affairs Committee. The bill would deliver to the state government a 7.5% tax on casino wagers and 10% tax on mobile bets, but the legislation wouldn’t earmark a percentage of revenue for city or county governments.

A former contestant from “The Bachelor” was forced to forfeit a $1-million prize from winning a daily fantasy football tournament.

On NFL wild-card weekend (Jan. 4-5), Tolbert finished with the top score in DraftKings’ Millionaire Maker contest. She bested more than 105,000 entries and thought she had won the $1 million top prize. Controversy ensued, however, and DraftKings began looking into allegations that Tolbert worked with her husband, Tanner Tolbert, a known high-volume daily fantasy player, to circumvent entry limits into the contest.

On Saturday, DraftKings announced that it was updating the standings for “several contests” and began notifying impacted customers. Tolbert was no longer listed as the winner of the Millionaire Maker contest. An entry with the username spclk36, who had been in second place behind Tolbert, was now at the top of the leaderboard. Tolbert was no longer listed and as recently as Tuesday had not received the $1 million prize, according to her husband.