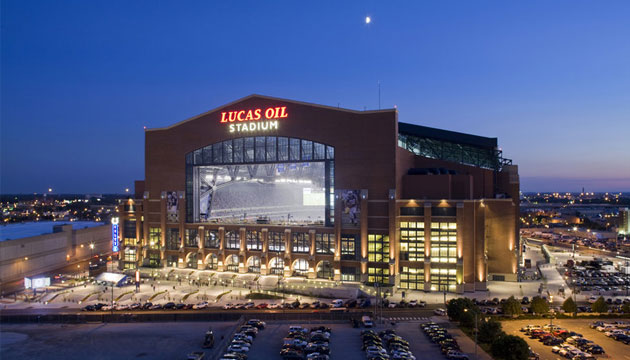 The NFL will allow betting lounges in stadiums, but no physical sportsbooks.

“We’re allowing betting lounges,” Halpin told ESPN on Friday. “Similar to daily fantasy lounges today, in an adult, discreet area, there will be a betting setup, but we’re not going to have betting windows.”

Under the new league policy, teams can designate official sportsbook sponsors and display signage in stadiums with some restrictions. The word “sponsor” must be included in reference to sportsbooks, and sports betting signage remains prohibited in the lower bowls of stadiums.

The Kansas Senate passed a sports betting bill this week.

After months of talking about the issue, the full Senate debated sports betting for the first time. The bill passed 23-15.

Senators went back and forth for hours about the details of the bill. They talked about where revenue should go, whether horse racing or greyhound racing should be a part of the bill, and how much money should be set aside for gambling addiction.

The state would allow both betting in casinos and online, with the state getting 5.5 percent and 8 percent of revenues respectively.

Two percent of all revenues would go to the gambling and addictions grant fund.

With the bill, the state would be able to collect on bets placed on college and professional games that lawmakers believe is currently going on.

“It’s not a new outlet because I think we know that it’s happening, we hope that it’s a new safer outlet,” Lawrence Senator Marci Francisco said. “Why not have it controlled by the state, and then make sure for those people who are participating in that wagering that it’s non-offshore, that they know that their bets will be acknowledged.”

A New York man pled guilty to attempting to bribe a Division 1 college basketball player to fix a game.

Sentencing is scheduled for June, according to Bifalco’s attorney Vincent J. Martinelli. Under the statute, Bifalco faces up to five years of prison, however, prosecutors recommended to the judge up to six months of incarceration.

Martinelli told ESPN that Bifalco admitted to the court that he offered money to a player in return for making sure his team lost by more than the point spread. According to Martinelli, the player did not accept the offer and the attempt to compromise the game never came to fruition.

The player and school targeted have not been revealed.

Brian Urlacher’s brother, Casey Urlacher, was one of ten people charged for operating an illegal sports betting business in Illinois.

Casey Urlacher, the mayor of the Illinois village of Mettawa, is accused in U.S. District Court of conspiracy and running an illegal gambling business.

Prosecutors allege that Casey Urlacher and the others ran a ring that raked in millions of dollars. Prosecutors said the Urlacher, 40, acted as an agent for the gambling ring. He is accused of recruiting bettors in exchange for a cut of their eventual losses.

“I don’t know nothing about it,” Casey Urlacher told the Chicago Sun-Times when asked about the charges.