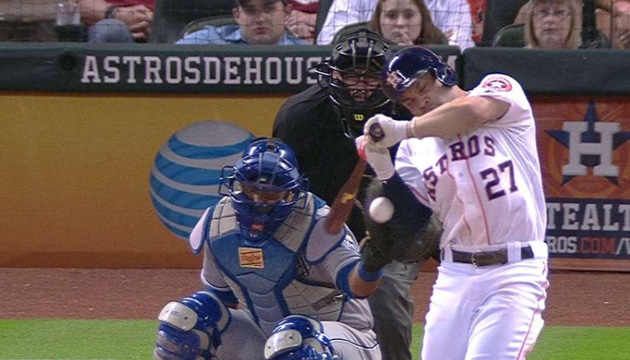 Rep. Adam Koenig, R-Erlanger, the main sponsor for House Bill 137, told The Courier Journal the 11 floor amendments were all filed by Republican opponents of his legislation and expanded gambling, assuming their intent was to throw a wrench into the bill’s progress.

After passing out of a House committee by an 18-0 vote on Jan. 15, HB 137 has been passed over for a vote on the House floor every day of the legislative session.

Despite 40 co-sponsors, the near-unanimous support of House Democrats and backing from Gov. Andy Beshear, the bill is having trouble gaining majority support in that chamber’s GOP caucus, which it needs in order to get a vote on the House floor.

“This is a Republican Party caucus issue,” Koenig said. “I think it’s fair to say that if a bill has the majority support of the (Republican) caucus, it probably would get heard. We’ve got some work to do to get to that point.”

The bill would allow Kentuckians to bet on sporting events at licensed facilities, limited to horse racing tracks and the Kentucky Speedway. People could also download a mobile phone application to bet on sports anywhere. The Kentucky Horse Racing Commission would be responsible for regulating sports betting.

A Las Vegas sportsbook expects Houston Astros batters to get beaned by pitches at a high rate next season.

On Monday, sportsbook William Hill set the over/under on number of Astros batters to get plunked this season at 83.5.

In the past five seasons, only nine teams have been hit by pitches more than 83.5 times, but, with the anger over the sign-stealing scandal involving Houston, there is plenty of reason to believe the Astros will be targeted frequently.

Enough opposing players and managers have expressed their displeasure with the Astros that new Houston manager Dusty Baker has publicly urged MLB to protect Astros hitters from intentionally being beaned.

“I’m depending on the league to try to put a stop to this seemingly premeditated retaliation that I’m hearing about,” Baker told reporters Saturday. “And in most instances in life, you get kind of reprimanded when you have premeditated anything. I’m just hoping that the league puts a stop to this before somebody gets hurt.”

New York lawmakers are discussing whether or not to allow mobile and online sports betting in the state.

As state lawmakers debate whether to legalize mobile sports betting in the Empire State, New Yorkers wagered $837 million on sporting events in New Jersey last year, according to an industry-funded study released Tuesday.

That is almost a fifth of the $4.6 billion that was bet in New Jersey last year on sporting events, according to state figures. And for state Sen. Joe Addabbo, a Queens Democrat, it represents millions of dollars in tax revenue that is going to New Jersey but could help bridge New York’s budget…