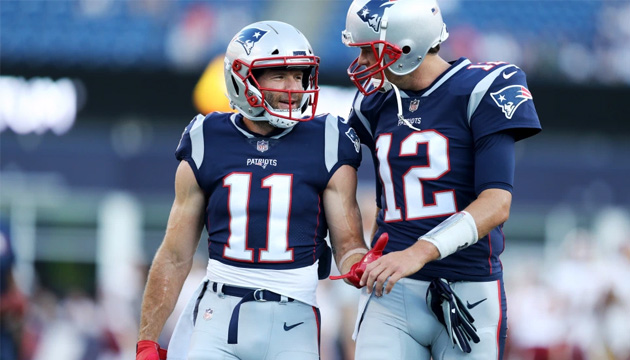 A prominent 23-year-old sports bettor nicknamed “Parlay Patz” turned himself in after being charged by the U.S. Attorney’s Office with violent threats against athletes and their family members

On March 9, 2019, Patz allegedly sent four Instagram direct messages to an unidentified Pepperdine basketball player, stating, “Your throat will be severed open with a dull knife,” “Your entire family will be beheaded and burned alive,” “I will enter your home as you sleep and kill you” and “Watch your back, you’re a dead man walking.”

In an affidavit, FBI Special Agent Daniel Nowak said the Instagram account behind the threats to the Pepperdine player was registered with an email address linked to Patz. The criminal complaint identifies similar threats made on Instagram against a college basketball player for Arizona, players for the Toronto Blue Jays and Tampa Bay Rays, and the girlfriend of an Atlanta Braves player.

The Michigan Gaming Control Board may allow in-person sports betting in the state in time for the NCAA tournament.

“This is going to bring new revenue, I think, and I think that people will be excited to get out there, test the product out and try it,” said Rep. Brandt Iden, R-Oshtemo Twp., who spearheaded legislative efforts to update the laws. “They’re going to be able to go out and bet on their team to win the tournament…it gives them vested interest.”

Any sports betting happening in Michigan this month would only be on a casino’s premises, as the Gaming Control Board is still working on setting statewide rules for online sports betting and gambling.

There’s been a lot of speculation on where Tom Brady will play next season, but sportsbooks have New England as the odds-on favorite.

The New England Patriots are consensus, odds-on favorites to keep Brady at each of the sportsbooks offering the prop. The Tennessee Titans, Las Vegas Raiders, Los Angeles Chargers and San Francisco 49ers are among the next tier of contenders on select oddsboards in New Hampshire, New Jersey and Nevada.

Limits are low, and the odds vary wildly from one book to the next and can move dramatically — sometimes even with a single tweet. By all indications, there is little certainty in the betting market about where Brady will play this season.

At some sportsbooks, the betting interest on the Brady proposition has exceeded expectations but remains modest overall. The bulk of the wagers are small, no more than a few hundred dollars at most, and are generally evenly distributed among the teams. At some books, there are more bets on the Titans than there is on any other team. At other shops, the Raiders are attracting the most action.

“We’re getting bets on all these teams,” Jeff Sherman, vice president of risk management at the Westgate SuperBook in Las Vegas, said. “We even have a few wagers on the Vikings at 1,000-1.”