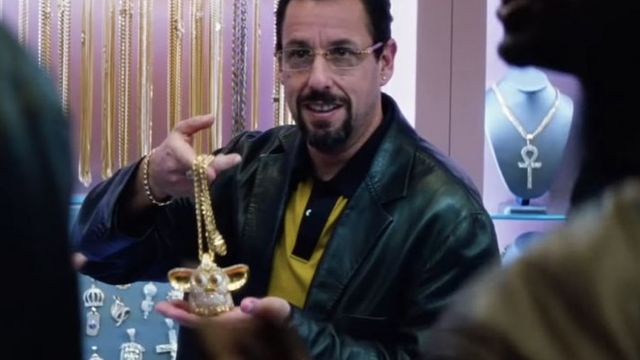 The NFL has partnered with a sportsbook.

The league on Thursday announced a multiyear agreement with Tabcorp, a prominent Australian bookmaker (TAB) and media outlet (Sky Channel) that will bring the NFL Network and NFL RedZone to more than 4,400 venues. The partnership makes TAB the exclusive official wagering partner of the NFL in Australia. Such a designation is not yet available to bookmakers in the U.S.

In January, the NFL made Caesars Entertainment its first official casino sponsor. The deal excluded sports betting, however. The league, through its data distributor Sportradar, is selling its data to American and international sportsbooks.

The NFL plans to continue to test international jurisdictions with mature, regulated bookmaking industries while preparing to eventually get more directly involved in the evolving U.S. sports betting landscape.

“Australia was one of the markets we focused on,” NFL executive vice president Chris Halpin told ESPN. “There will be others that we’ll be announcing throughout the season.”

As part of a multiyear partnership, DraftKings will receive exclusive sponsorship and NFL branding across its fantasy platform. The two entities will collaborate on content for the DraftKings app, including marks, logos, data, NextGen Stats and NFL-produced video clips.

The NFL, at the league level, however, kept its distance until now.

“This is a defining moment in the daily fantasy sports industry,” Ezra Kucharz, chief business officer at DraftKings, said in a release announcing the partnership.

Did you know you wanted a movie in which Adam Sandler plays a dirtbag jeweler slinging diamond-encrusted Furbies to Celtics legend Kevin Garnett? No? Well, Uncut Gems is here to change your mind. In the newly released trailer for the upcoming Safdie brothers movie, Sandler plays Howard Ratner, a New York jewelry store owner who gets caught up gambling other peoples’ money. He does all the aforementioned things (dirtbaggery, Furby-slinging) and then some, including getting in a fight with The Weeknd and drawing the ire of everyone in his life, including his partner, played by the wickedly talented Adele Dazeem (Idina Menzel).

New Jersey has provided the blueprint for making money with legalized sports betting.

Auxier says if anyone is winning on sports betting, it is the state of New Jersey. New Jersey was ready to capitalize on sports betting when it became legal. Infrastructure in the form of casinos in Atlantic City and racetracks in other parts of the state were already in place. Gamblers in New Jersey bet more than $293 million on sporting events in August 2019 alone, allowing Atlantic City’s casinos to rake in 13% more than they did the previous August.

Another win for the Garden State? Allowing online betting and rolling out a welcome mat for companies like FanDuel and DraftKings. Online gambling now accounts for about 80% of all legal sports bets in New Jersey. According to the New York Times, New Jersey passed Nevada as the sports betting capital of the U.S.

Indiana will have mobile sports betting starting on Oct. 3.