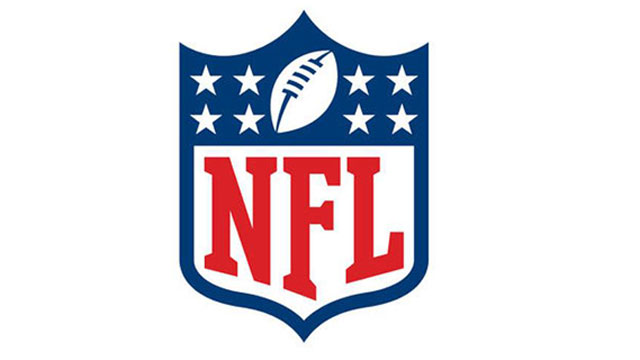 Cantor Gaming, now known as CG Technology, posted NFL season win totals last week, the earliest release in memory and possibly ever. The limits are low—currently set at $1,000—but that’s understandable given that these totals were set a few days before free agency, and more than a month before the NFL Draft and release of the 2014 regular season schedule.

The defending Super Bowl champion Seattle Seahawks, along with the Denver Broncos and San Francisco 49ers, have the highest win totals at 11; while the Jaguars (4.5) have the lowest win expectancy. The biggest one-year improvement is expected to come from the Houston Texans, who finished 2013 with the NFL’s worst record at 2-14. Their over/under was set at 8.5 but has since been bet to 8.

WagerMinds provided a full list of totals, and below, you’ll find some of the early moves. Keep in mind, it probably didn’t take much more than a max bet or two to move these. Also, since these totals are out so early and much can change (roster additions/subtractions, injuries, etc.), we wouldn’t expect these to be overly similar to the ones other books put out in mid-summer.