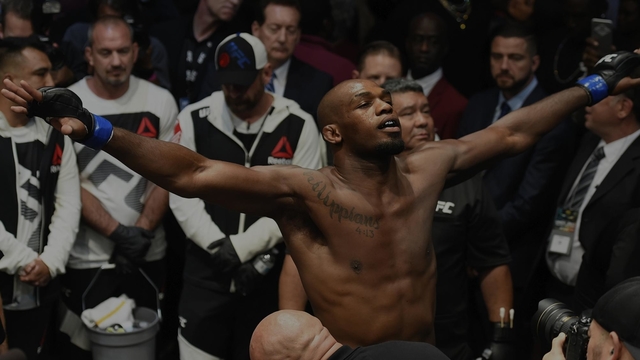 The Oregon Lottery launched its sports betting app this week.

The Oregon Lottery was supposed to launch the app in time for football season, but the rollout was delayed. Chinook Winds, a Lincoln City casino, opened a sports betting lounge in late August, beating the Oregon Lottery to the market.

The Oregon Lottery estimated the app would bring in a net profit of $37 million on $1.6 billion in sports betting during the first three years the app is in use.

The UFC will launch an official real-time data service available to oddsmakers for in-game wagering.

“The UFC Event Centre and its official data feed will be a game changer for how UFC fans engage with our events through sportsbooks and gaming operators,” White said in a statement. “We have the most passionate, die-hard fans of any sport, and they’re going to love the option to place bets live during a fight. Betting operators are also going to love this product because, unlike other sports, UFC has no off season. The action will be non-stop for fans and sportsbook operators.”

It will take official data from UFC, including logos, photos and fighter bios, and will be available to sportsbooks for a licensing fee and a share of gross gaming yield for data access. Specifics on the share and the fee weren’t provided to Bloomberg, which first reported news of the live-betting partnership.

Wilson has thrown for 14 touchdowns without an interception, leading the Seahawks out to a 5-1 start. He passed for 295 yards and two touchdowns, and also ran for a touchdown in the Seahawks’ road win over the Cleveland Browns on Sunday. He has accounted for 18 touchdowns this season.

Wilson, who has never won MVP and started the season with 20-1 odds to win the award, is now 2-1, just ahead of Mahomes at 5-2 at Caesars Sportsbook.