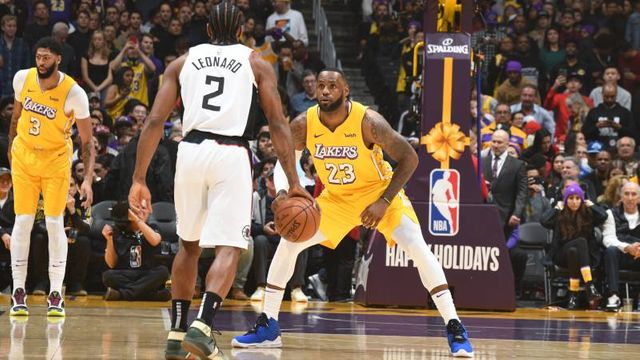 California is among the states pushing to legalize sports betting in 2020.

California state lawmakers held a preliminary hearing on sports betting Wednesday, joining several other states considering legalization in 2020 in a rapid push that could soon eclipse more than half the United States by year-end.

Overseen by state senators and assembly members, the hearing will include commentary from sports betting industry experts on factors that should be considered in sports betting legislation. California state Sen. Bill Dodd and Assemblyman Adam Gray, both Democrats, plan to use their feedback to help shape a bill for eventual inclusion on the November ballot, according to Legal Sports Report.

California is one of nine states exploring legalized sports betting in 2020, according to the American Gaming Association, a lobbyist group that represents the U.S. casino industry. A total of 20 states have legalized some form of sports betting since the U.S. Supreme Court struck down a federal ban in May 2018. Michigan is the latest state to do so with legislation that passed in December

“We will likely approach a total of 30 states with some form of legal sports betting by the end of 2020,” said Chris Grove, managing director of sports and emerging verticals at Eilers & Krejcik Gaming.

Sports betting operators in Michigan may be required to use official data from pro sports leagues after lawmakers approved a requirement in the state’s sports betting bill.

“It’s obviously something that was very important to the leagues,” said Iden, R-Oshtemo Township, the House Ways and Means Committee chairman.

But most states have been reluctant to adopt “official league data” requirements, said John Holden, an assistant professor at Oklahoma State University who has studied gaming and sports integrity.

The requirements add fees to wagers and prevent other sports data companies from launching and competing with businesses aligned with the leagues, giving more of the data market to the leagues, he said.

“I think it’s bad for consumers,” Holden explained. “That cost, at some point, is going to be passed on to consumers.”

MGM will relaunch its sports betting app in Nevada under the BetMGM brand.

The move comes after MGM and GVC’s joint venture, Roar Digital, secured approval from the Nevada Gaming Control Board on Wednesday to operate mobile Nevada sports betting in the state.

MGM will continue to run its retail sportsbooks, but Roar will now take over the digital aspects of the operation as a service provider.